Deutsche Investment just acquired a mixed office and retail building with a floor area of about 6,700 square metres overlooking the Plärrer square in Nuremberg. The acquired real estate is earmarked for the “Deutsche Investment – Büro II” special property fund. The property was sold by a joint venture formed by PIC REAL ESTATE and A&F Holding, a holding company owned by Alexander Faust. The joint venture was strategically supported by Pegasus Capital Partners as mezzanine lender and asset manager.

The mixed office and retail building is located at “Am Plärrer 29-31” in a central part of downtown Nuremberg, within walking distance of the central railway station and in the immediate vicinity of the historic town centre. The building was completed in 1974 and thoroughly revitalised last year. The lettable area of around 6,700 square metres is primarily used as office space while a smaller area is occupied by a retail unit. The premises are almost fully tenant-occupied; one lease with a government anchor tenant was recently renewed. The selling price equalled EUR 29.5 million. Included in the deal was a co-ownership share in the new-build neighbouring multi-storey car park on Prechtelgasse.

“The property benefits from its central location in the growing metropolis of Nuremberg, and is surrounded by shopping venues, restaurants and hotels. At the same time, it is closely integrated into the road and rail networks, with easy access to public transportation. All of these aspects represent criteria that play a definitive role for long-term commercial leases, which is confirmed by the property’s current occupancy of nearly 100 percent,” stated Klaudia Spychala, the transaction manager at Deutsche Investment Kapitalverwaltung AG in charge of the deal.

“The property location, which is great anyway, will be seriously enhanced in the years ahead through a variety of upgrades to the vicinity. As a result of these, in combination with sustained capital expenditures and the long-term lease, this asset faces a bright future,” added Andreas Kurzer, Managing Director of PIC REAL ESTATE. During the transaction process, Deutsche Investment was advised on legal aspects by the law firm GSK Stockmann and in regard to the technical due diligences by CBRE. Rödl & Partner and Colliers International advised the selling parties.

The “Deutsche Investment – Büro II” special property fund represents the second investment opportunity offered by Deutsche Investment that focuses exclusively on the asset class of office real estate. “The acquisition of this property marks the second successful transaction—after the former Europa Center in Essen, which was acquired under our active stockpiling strategy—on behalf of our separate asset pool in the office asset class. It complements our strategy-compliant seed portfolio, and will positively contribute to the projected fund performance.” The special AIF is currently in its marketing phase, and will have a total investment volume of EUR 300 million. These first two acquisitions bring our cumulative distribution yield up to 4.2% p. a., and with a view to the deals currently in the pipeline, we continue to expect a capital drawdown in the near future,” elaborated Enver Büyükarslan, Director for Sales and Transaction Management at Deutsche Investment Kapitalverwaltung AG. 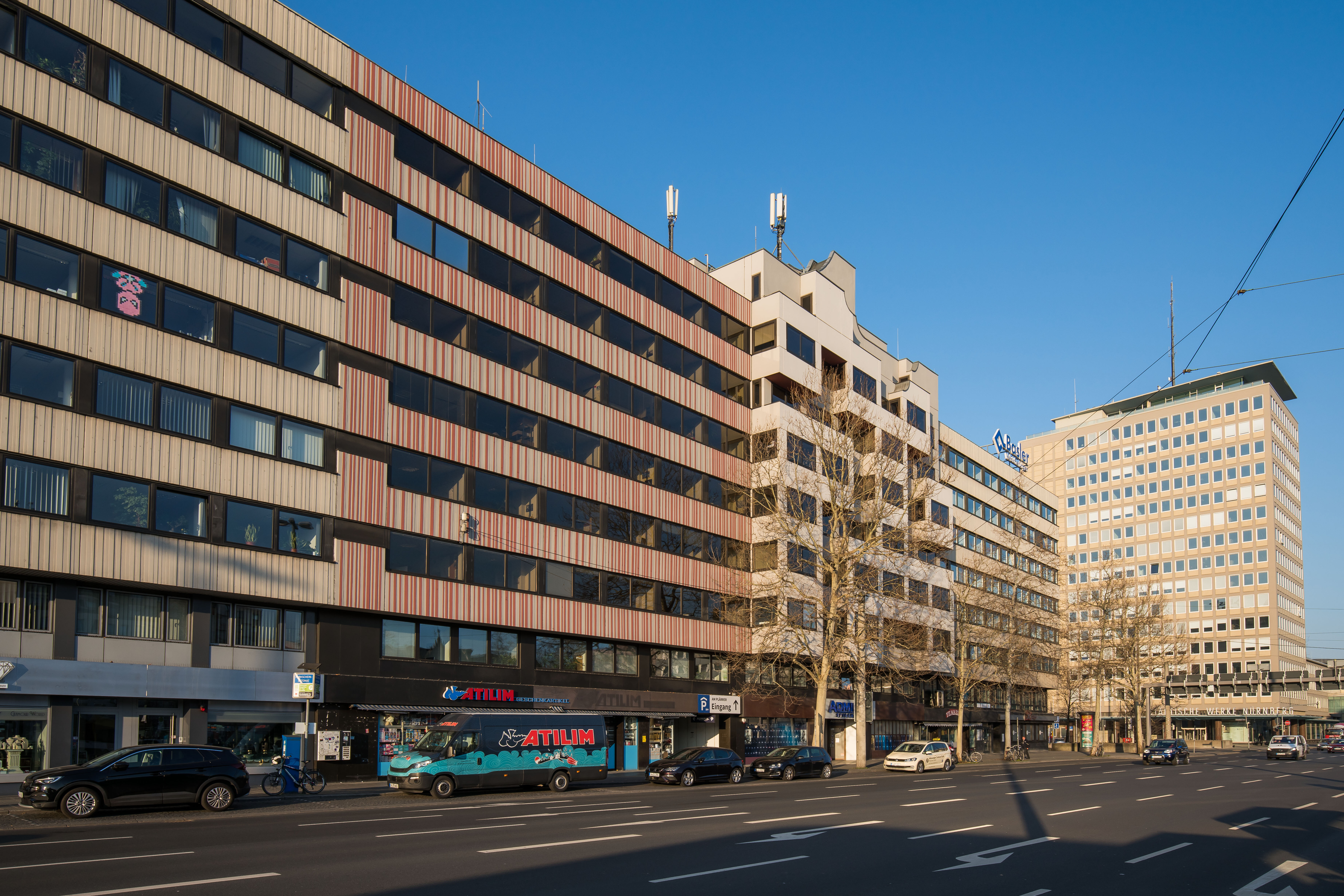